Las Canas Airport (LCS) is a smaller airport in Costa Rica. You can fly to 2 destinations with 1 airline in scheduled passenger traffic. 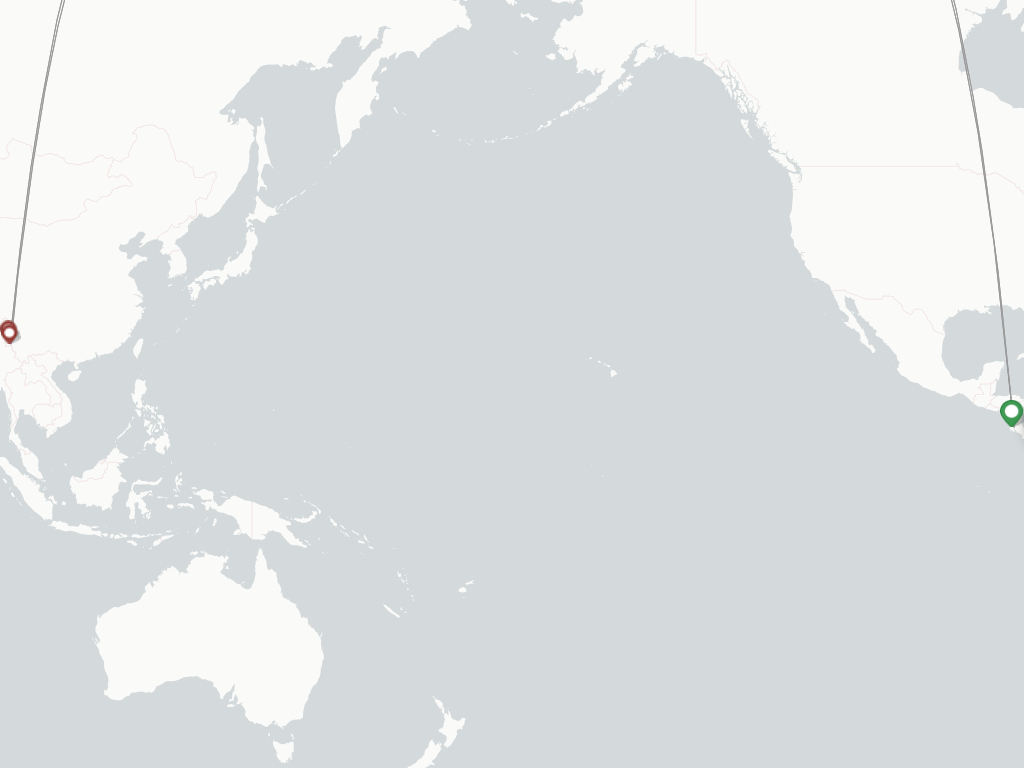 Las Canas Airport (LCS) is a smaller airport in Costa Rica. You can fly to 2 destinations with 1 airline in scheduled passenger traffic.

The most frequently departed route is the route to Mangshi (LUM) in China with an average of 7 flights from Las Canas Airport every week which is 50% of all weekly departures. There are no domestic flights scheduled for departing from Las Canas (LCS) as far as we know.