Boeing Fld King Co International (BFI) is a bigger airport based in Seattle, United States. You can fly to 2 destinations with 1 airline in scheduled passenger traffic. 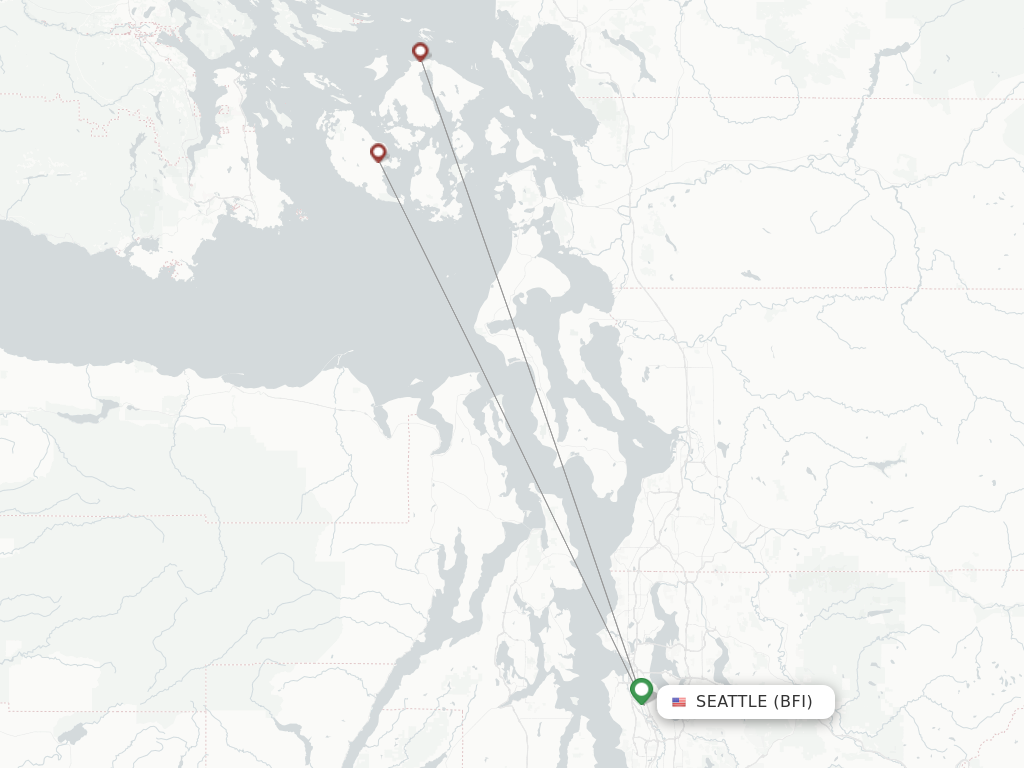 Boeing Fld King Co International (BFI) is a bigger airport based in Seattle, United States. You can fly to 2 destinations with 1 airline in scheduled passenger traffic.

The only airline operating here is Kenmore Air using the Cessna Light aircraft.

Most popular destinations from Seattle (BFI)

1
Cessna Light aircraft403 flights with this aircraft type next month