St Pierre (FSP) is the largest airport in France and is based in Saint-Pierre. You can fly to 4 destinations with 1 airline in scheduled passenger traffic. 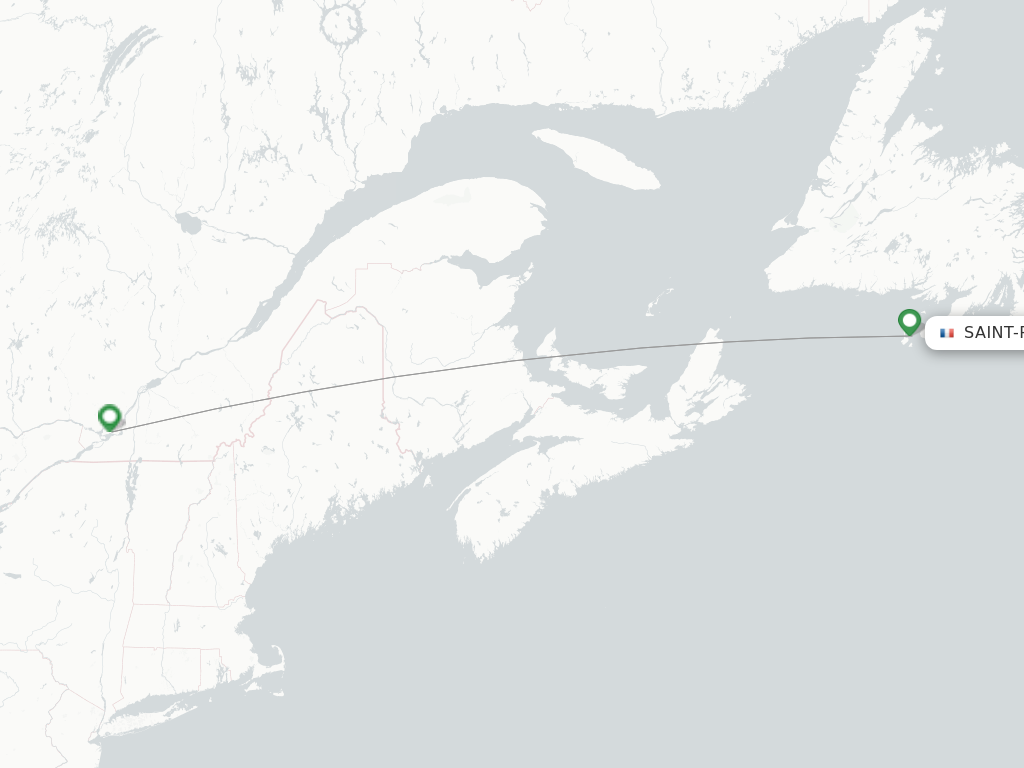 St Pierre (FSP) is the largest airport in France and is based in Saint-Pierre. You can fly to 4 destinations with 1 airline in scheduled passenger traffic.

The most frequently departed route is the route to Halifax (YHZ) in Canada with an average of 3 flights from St Pierre every week which is over 63% of all weekly departures. There are domestic flights to Saint-Pierre (FSP).

The only airline operating here is Air Saint Pierre using the ATR 72/42.

Most popular destinations from Saint-Pierre (FSP)