Gazipasa Airport (GZP) is a smaller airport based in Alanya, Turkey. You can fly to 9 destinations with 6 airlines in scheduled passenger traffic. 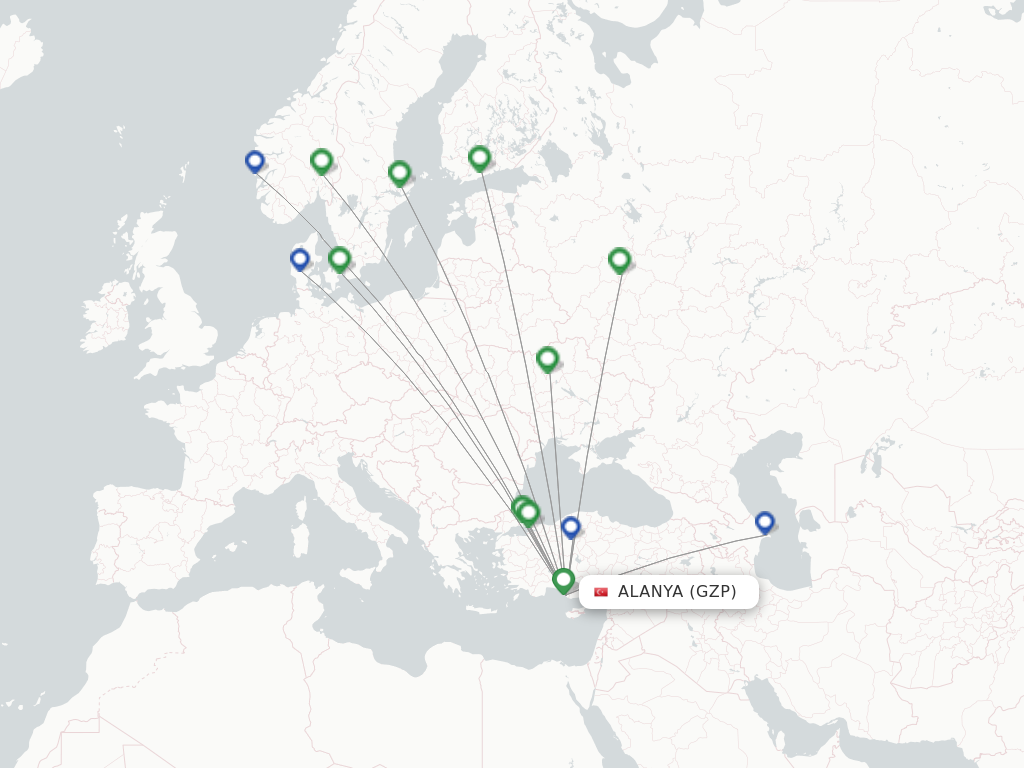 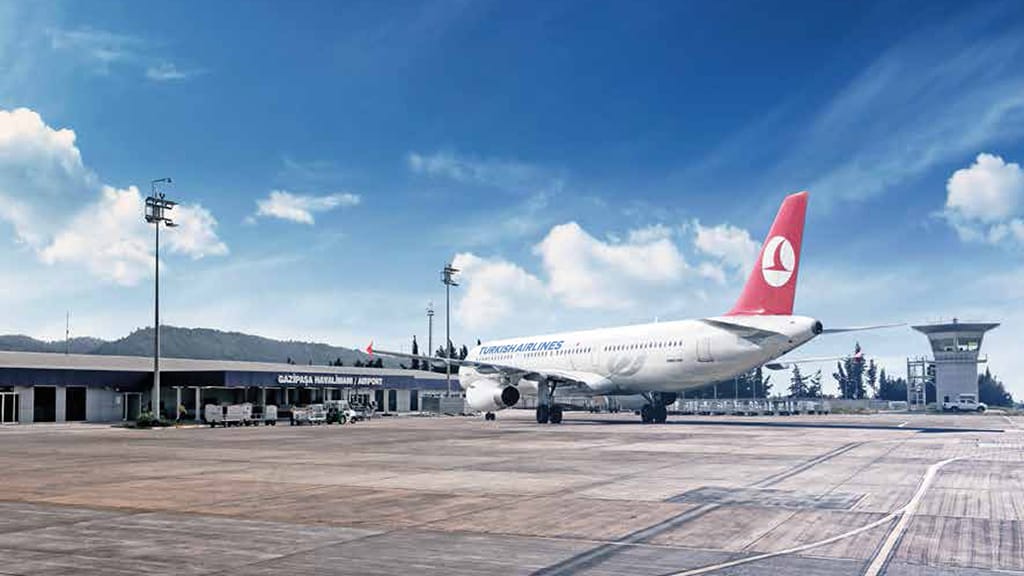 Gazipasa Airport (GZP) is a smaller airport based in Alanya, Turkey. You can fly to 9 destinations with 6 airlines in scheduled passenger traffic.

The route with the most departures is the route to Istanbul (IST) with an average of 18 flights from Gazipasa Airport every week which is over 54% of all weekly departures. The top international destinations from here are Helsinki (HEL) and Billund (BLL).

Turkish Airlines is the largest airline here by counting the number of departures. With around 21 scheduled take-offs every week, that's about 3 times as many as the second biggest airline, Pegasus. The aircraft types with most scheduled flights are the Airbus A31X/32X and the Boeing 737.

Most popular destinations from Alanya (GZP) 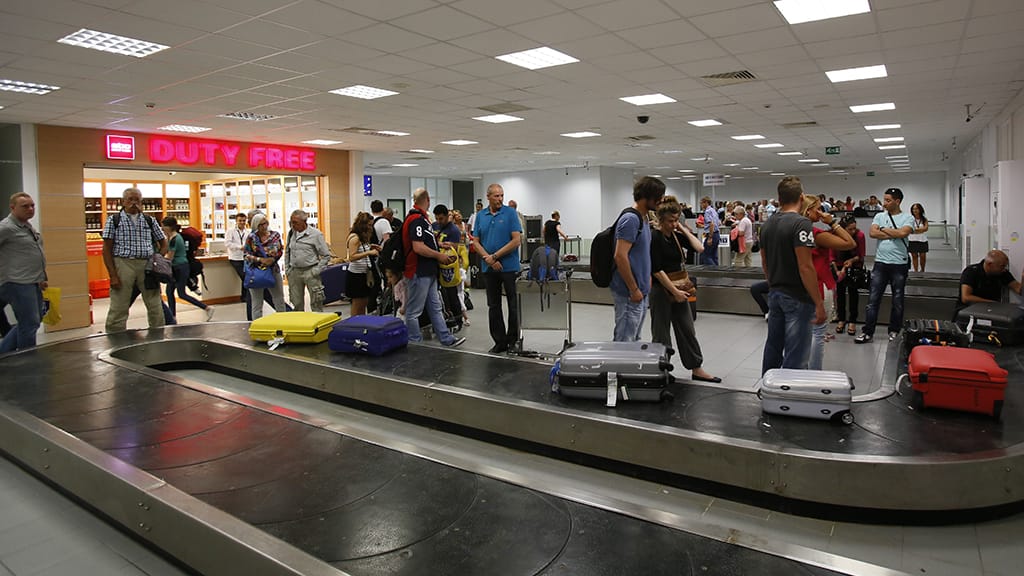