Keekorok Airport (KEU) is a smaller airport based in Maasai Mara, Kenya. You can fly to 2 destinations with 1 airline in scheduled passenger traffic. 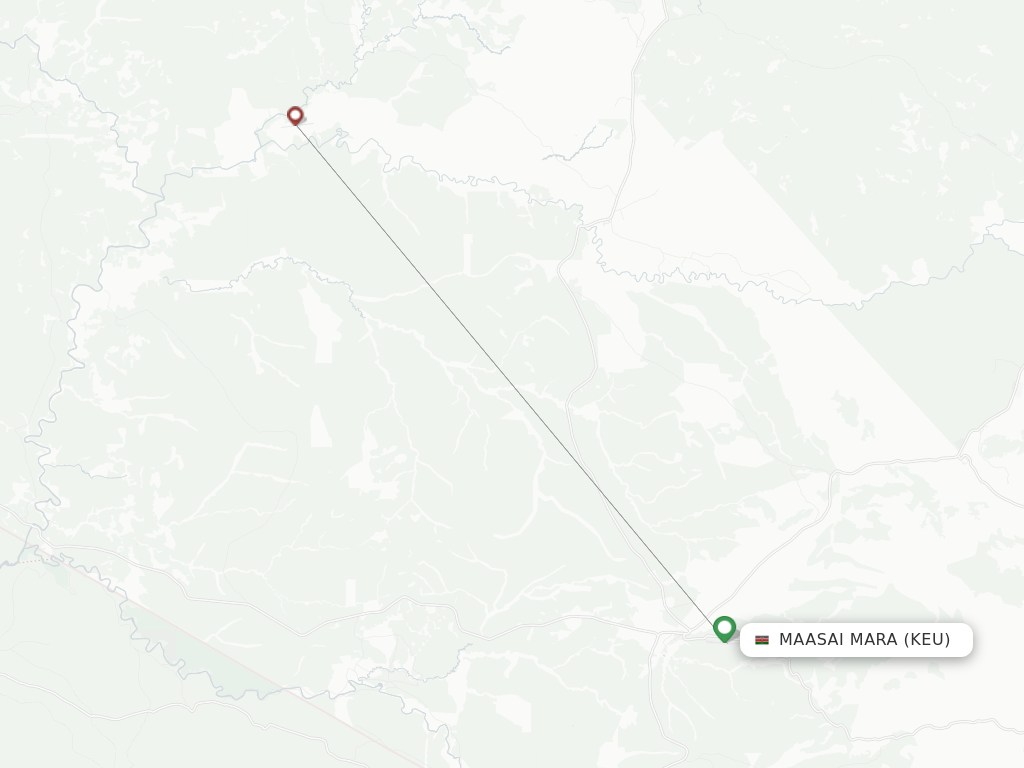 Keekorok Airport (KEU) is a smaller airport based in Maasai Mara, Kenya. You can fly to 2 destinations with 1 airline in scheduled passenger traffic.

The route with the most departures is the route to Maasai Mara (OLX) with an average of 50 flights from Keekorok Airport every week which is over 88% of all weekly departures. The one international destination from here is Medfra (MDR) in United States.

1
Cessna 208B248 flights with this aircraft type next month