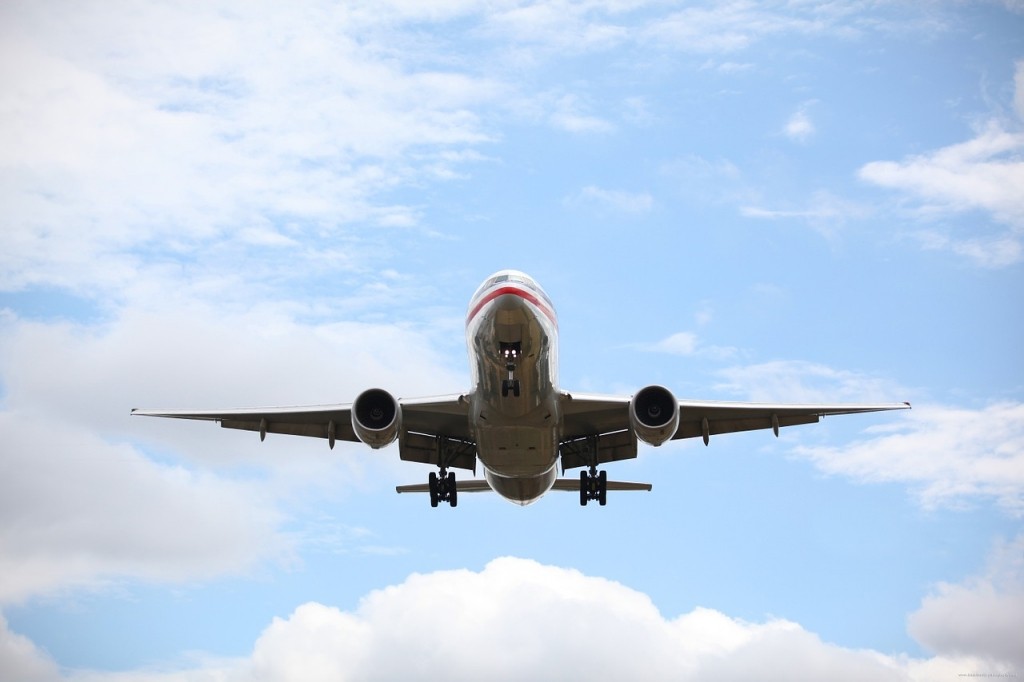 Here is a list of the TOP 5 airlines if you count the number of routes served. Please note that if a route is trafficked both ways it will count as two routes.

Being the world's third largest airline by revenue, United Airlines places itself as number five on the list by number of routes served. Largest hub is Chicago O'Hare International Airport. 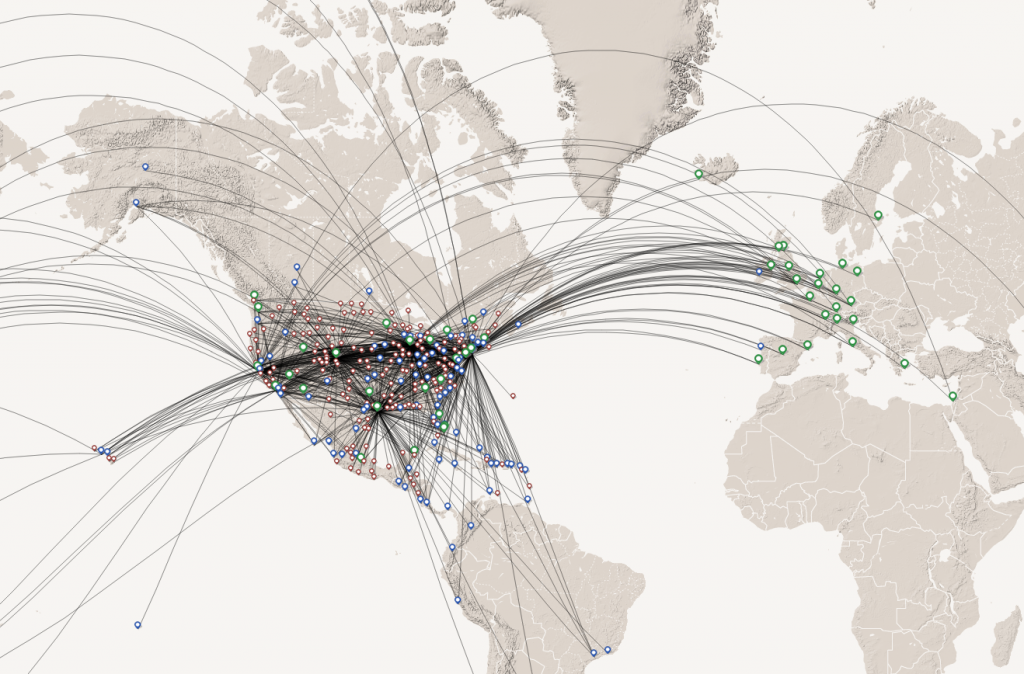 Founded as late as 1995, low cost carrier easyJet makes it easy for Britains and other Europeans to fly to one of its many destinations. 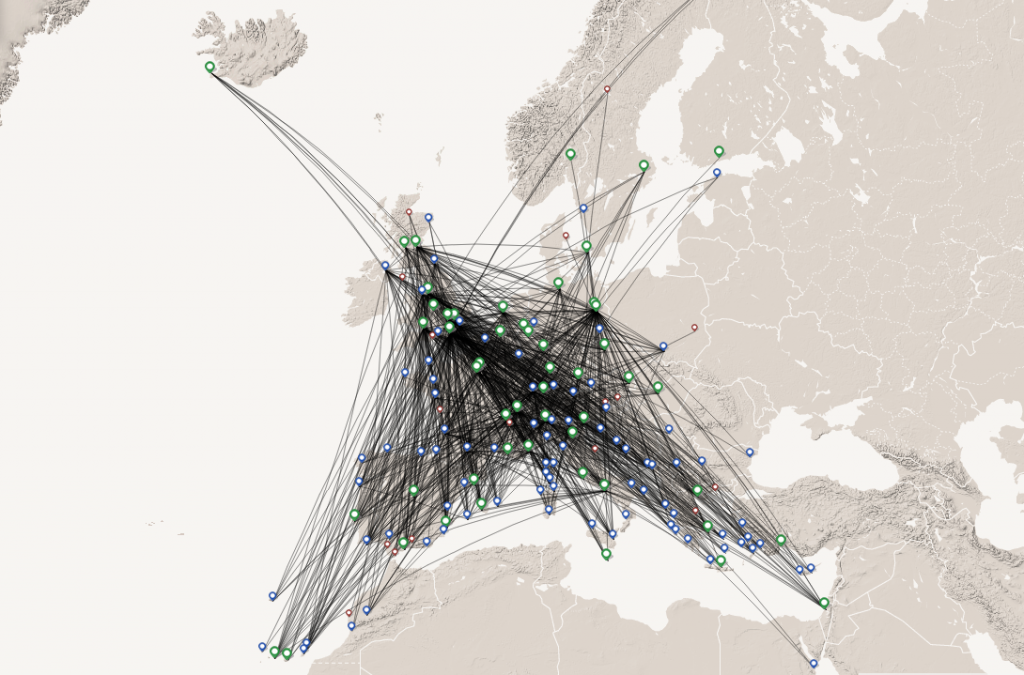 One of the major American airlines. As you can see on the illustrated map, Delta can reach every continent on earth and is the only U.S carrier with scheduled traffic to Africa. 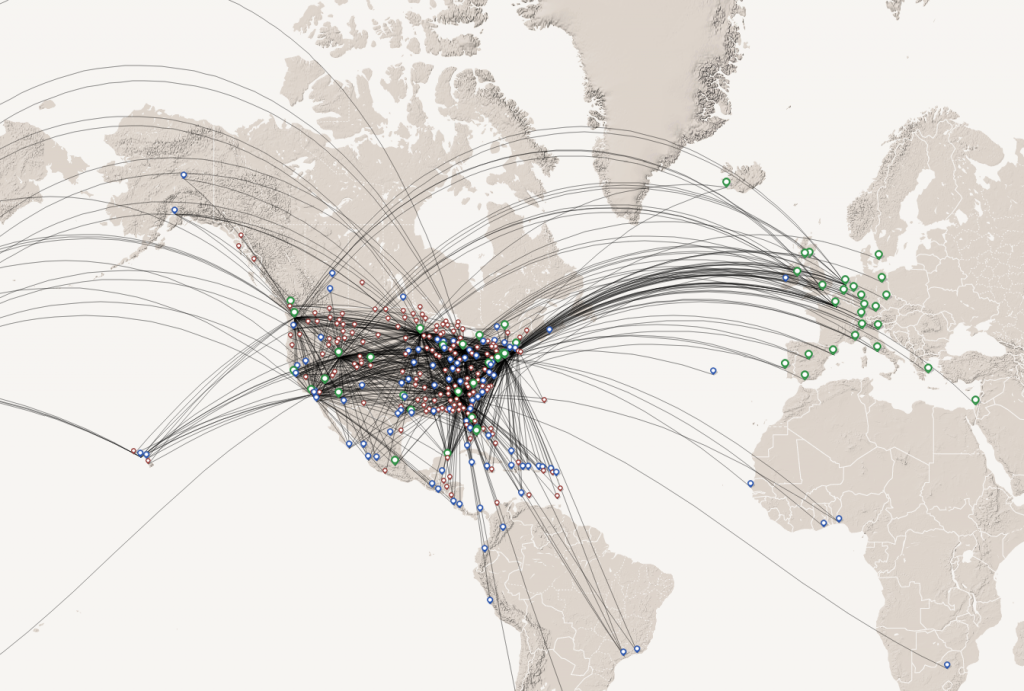 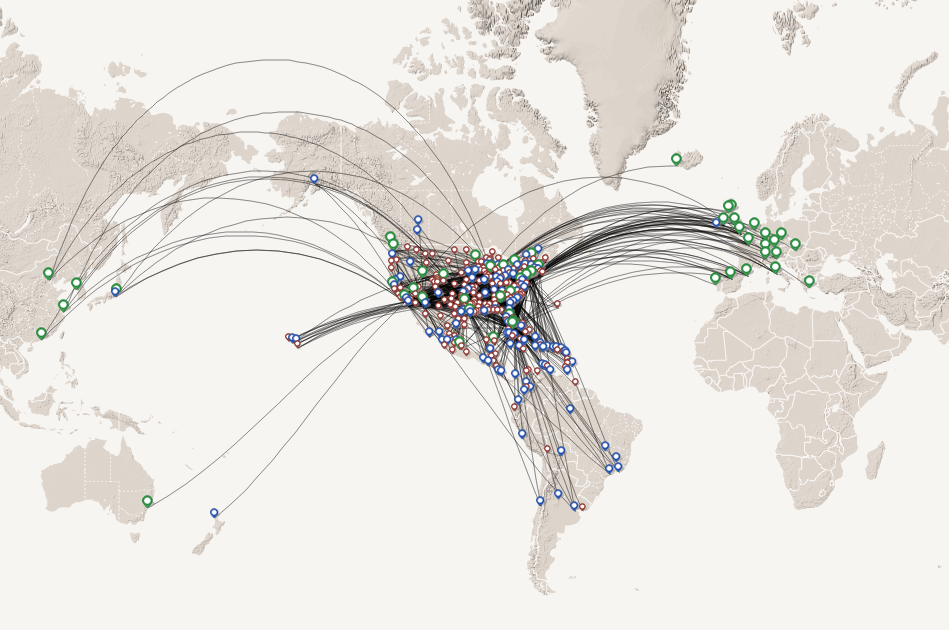 They may not be the biggest airline in the world if you count number of passengers or number of departures. Hey, they almost never fly outside of Europe with its fleet of Boeing 737's. But they SURE ARE THE BIGGEST when it comes to number of routes. Just look at this map. 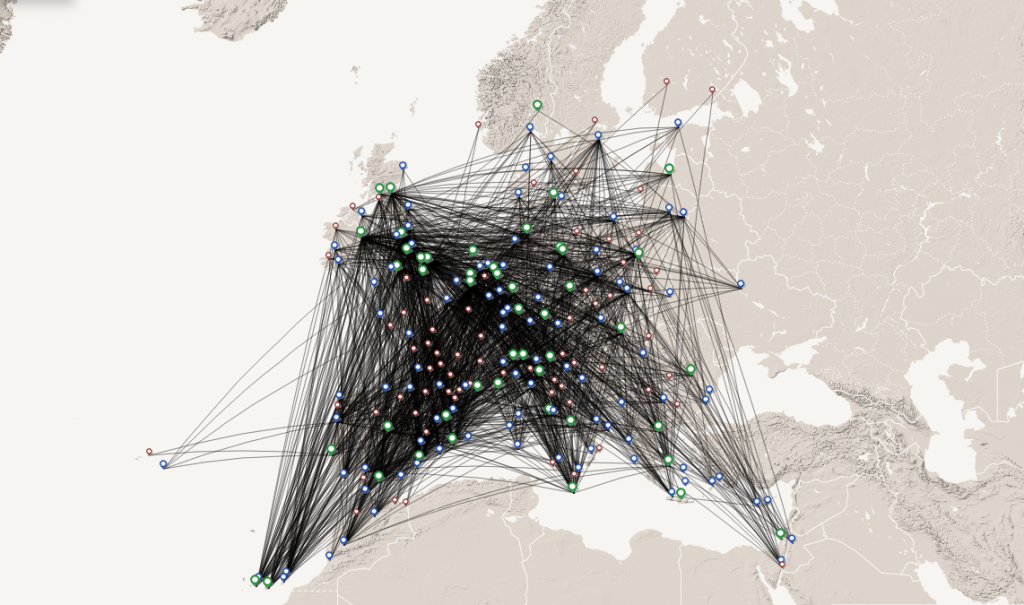 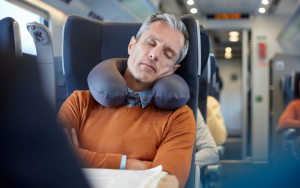 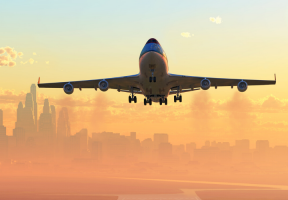 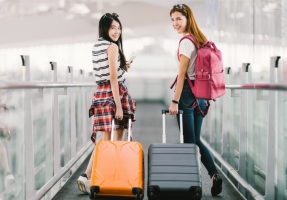 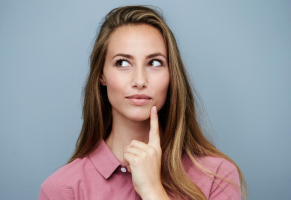 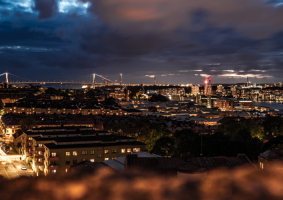 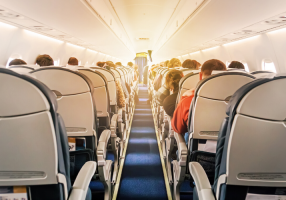 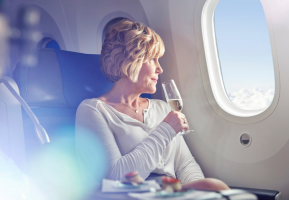 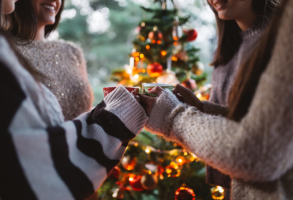 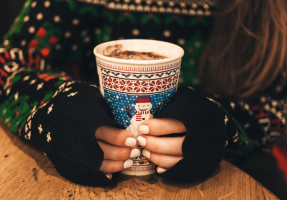